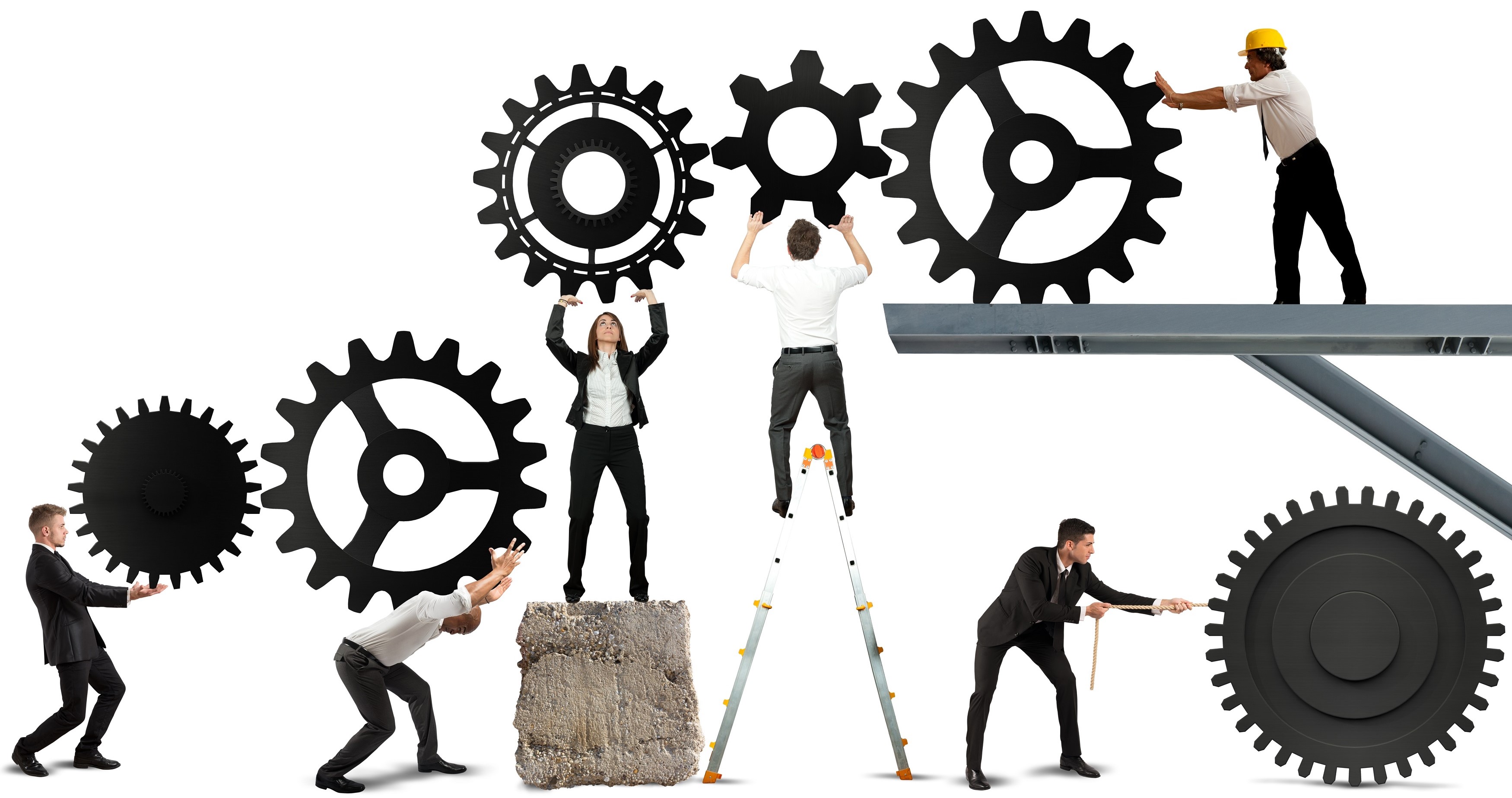 This is a specialized training for coaches who want to create more cohesive, creative, and efficient work teams.

More and more businesses are investing in coaching to develop their senior managers’ leadership skills. This course will help you develop yourself as a coach and become one of the elite coaches for leaders. 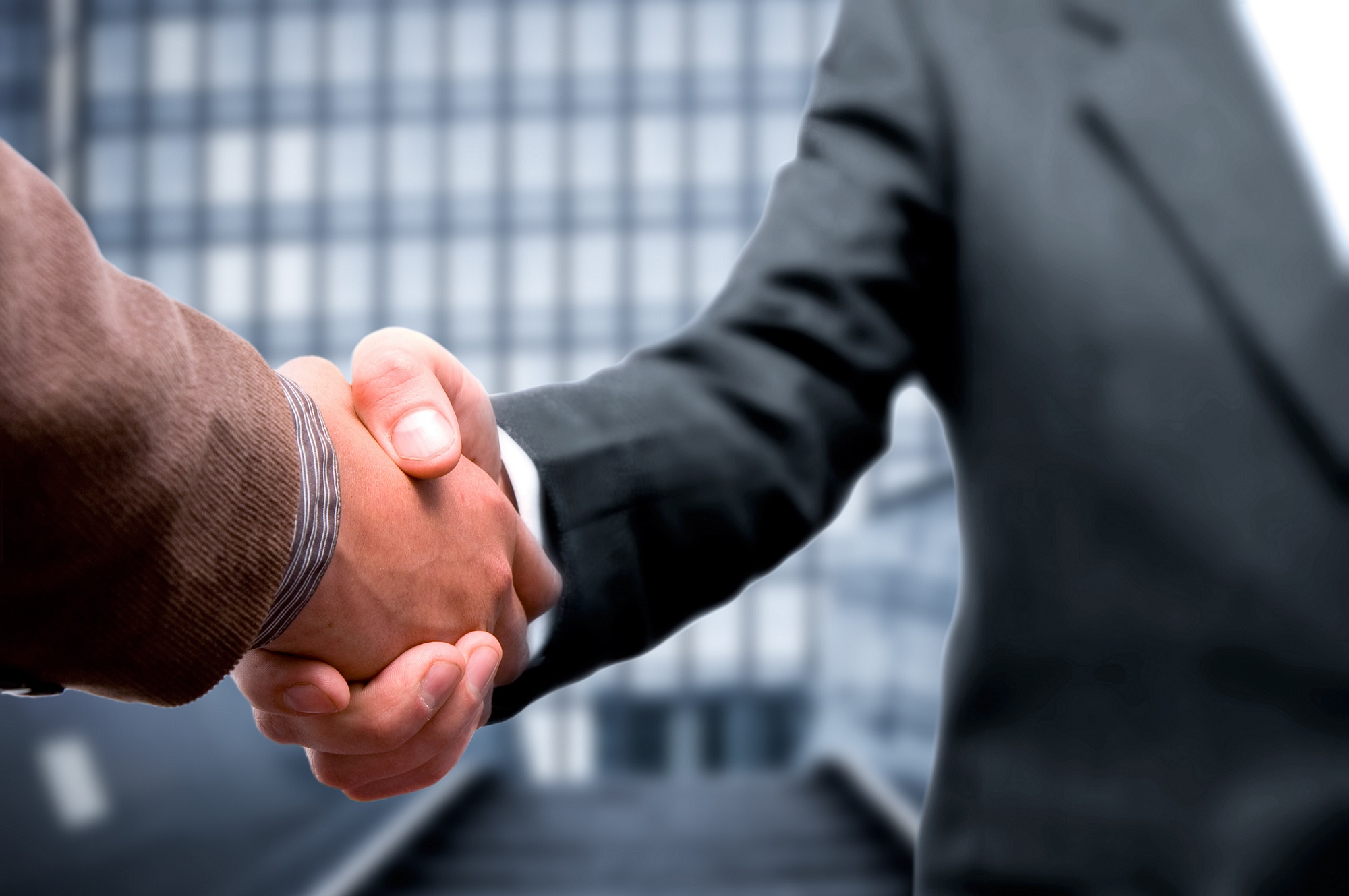 The certification will enable you to guide leaders, executives and organizations to deliver better results and reach the highest level of performance. 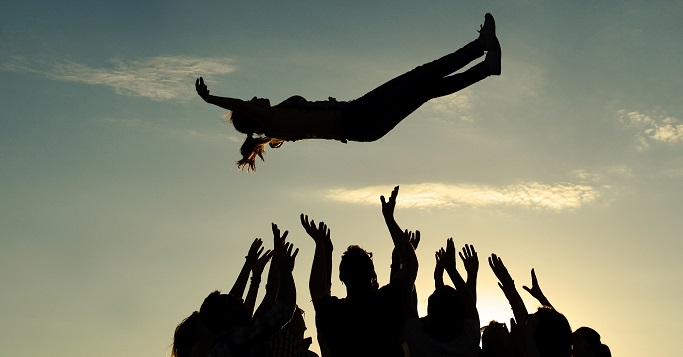 This unique course is geared to train coaches to help people balance their lives.

The Lambent coaching methodology is currently being used in over one hundred trainings a year in over thirty countries.

It has been used to train over six thousand people in sixty countries since 2001. It is structured and delivered using principles of Andragogy (Adult learning principles) that engage, motivate and efficiently pass knowledge and skills to adult learners.

The Lambent International Coaching Certification Training certified by the ICC at their level one, has been independently evaluated according to University Standards. It has been awarded a European Quality Award (EQA) in 2010 by the European Coaching and Mentoring Association. (EMCC) It therefore also meets the requirements of the International Coach Federation (ICF) ACC Portfolio path.

The structure and content of the Lambent course is designed to give the students knowledge, skill and self development. It is applicable to business people at every level.

The method is an integrated framework from the following main coaching models:

The methodology follows the three foundational knowledge traditions of coaching.

a) Humanistic psychology and the works of Abram Maslow  and Carl Rogers2.
The main principles of Humanistic Psychology are:
– People have a valid experience of their own values and goals.
– People want to be the best they can be.
– Everyone is unique and valuable.
– Everyone wants to have a choice and to exercise choice.

These are basic principles of all schools of coaching.

b) Constructivism
This viewpoint comes from Cybernetics and the works of Heinz von Foerster3
Constructivism developed the idea that we help create the world we live in. Our perception of reality is as much a construct of our minds as what is in the world outside us. Therefore coaching needs to discover the world the client is constructing and not try to give them a right answer.

c) Linguistics
People describe the world and themselves in language, and the structure of language shapes their thinking and limits it. Coaching takes into account how the language the client uses is a clue to how they are thinking about their issue.
The Lambent methodology is an integrated model, based on sound theoretical foundations and developed from many further lines of thinking:

• Integral studies. This rapidly developing field of transpersonal psychology has been pioneered by the writings of the United States Philosopher, Ken Wilber7. The integral model uses a number of different perspectives to gain as full an understanding of a situation as possible. It looks at lines of development, states of mind, types of psychology, and stages of development. It uses interior and exterior, individual and collective perspectives. Perspectives are an important part of Lambent methodology and Integral studies provide some very useful ones.

• Inner Game and Co active coaching. The Inner game methodology was very important in the development of coaching. Pioneered by Timothy Gallwey , it focused on defeating your inner opponent to become your best. The method was brought to Europe by Sir John Whitmore . Coactive Coaching is a model originally also developed in the United States, by Laura Whitworth . The four principles are that the client is naturally creative, resourceful and whole, coaching addresses the client’s whole life, the client sets the agenda and the coaching relationship is a partnership. Coactive coaching also places emphasis on the coach’s intuition as a coaching tool.

• Positive Psychology. This follows Abram Maslow’s ideas of self actualisation. The approach has been used in the United States and developed by Martin Seligman . Positive psychology concentrates on mental well being and researches positive emotions and what people can do to build more of them into their life. Hope and Optimism as character traits are seen as very important. This has led to a school of coaching known as Authentic Happiness Coaching.

• Neuro-Linguistic Programming (NLP). A system of psychology started by Richard Bandler and John Grinder   in the United States in the nineteen seventies, and subsequently developed by Robert Dilts , NLP is the study of the structure of subjective experience and studied outstanding communicators to see how they achieved their results. Its focus is reflected in the name, ‘Neuro’ is the mind, ‘Linguistic’ is about language and ‘Programming’ is about sequences of actions to achieve a goal. NLP adopts a pragmatic approach, based on models of excellence, and teaches many important skills and tools used in coaching.

• Behavioural Coaching. This model focuses on external behaviour rather than inner goals and seeks sustainable measurable changes in behaviour. It is mostly applied in a business context.  Lambent methodology recognises the importance of measurable results for individuals; teams and organisations so the impact of coaching can be evaluated from different aspects. Coaching changes thinking and emotions and this leads to behavioural change. Behavioural Coaching has been primarily developed by Perry Zeus and Suzanna Skiffington  in Australia

• Lambent methodology also follows the principles of Evidence based coaching , defined as: ‘Intelligent and conscientious use of best current knowledge integrated with practitioner expertise in making decisions about how to deliver coaching to individual coaching clients and in
designing and teaching coach training programs.’
The designers of Lambent methodology, Andrea Lages and Joseph O’Connor have written two books on Coaching . Their second book, ‘How Coaching Works ’, was nominated for the Financial Times best Business Book of the Year in 2007.

Over 6000 coaches in 60 countries since 2001 using Lambent methodology. There are currently 34 trainers worldwide training with this methodology.

Lambent methodology and design follows principles of adult learning (Andragogy):
• Adults are autonomous and self-directed. They want to be free to direct their own learning.  Trainers need to be like facilitators, and guide participants to their own knowledge rather than supplying them with facts.
• Adults need to connect learning to their knowledge and life experience. Adults learn best when their relevant experience and knowledge of the topic is drawn out and utilised and theories and concepts relate to that experience.
• Adults are goal-oriented. So trainers need to show participants how the training will help them attain their goals.
• Adults need to see learning as applicable to their work or other responsibilities to be of value to them.
• Adults are practical, focusing on the aspects of a lesson most useful to them in their work.
• Adults need to be respected.
• Adult learning follows the Kolb learning cycle  of Experience, Reflection, Conceptualisation and Testing.

The structure of the Lambent coaching course and the way it is trained follows these important principles. All our trainers are highly experienced and trained specifically in the Lambent methodology and approach.